Trending
You are at:Home»Category: "Publisher Blog" 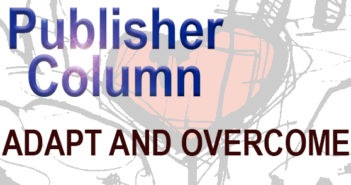 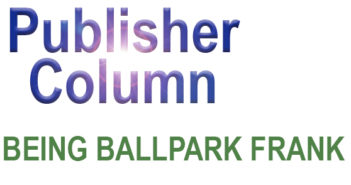 February 25, 2020 0 From the Publisher: Being Ballpark Frank 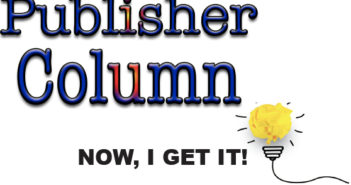 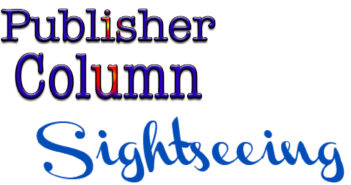 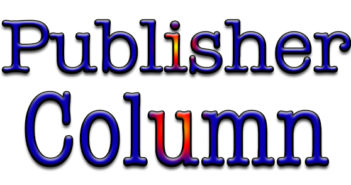 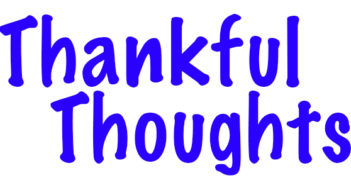 For me, the month of November always brings with it the word THANKFUL. I am sure it began because of the way I was raised. November meant Thanksgiving. Thanksgiving meant lots of family and lots of food. It was a holiday in the Stevens family that would include singing church songs at some point during the day as my Dad’s entire family would gather. Years later, it would include stopping to pause, with each of us naming that for which we were thankful. 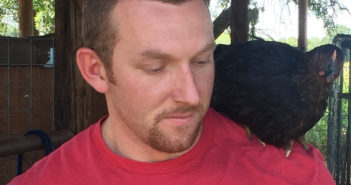 Her name is Brenda. She’s a chicken. I just met her yesterday in… 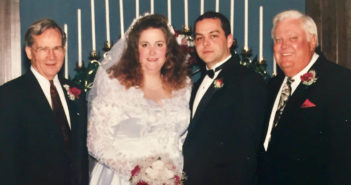 When June rolls around, I always think of my dad—not only because it’s Father’s Day month, but also…