Trending
You are at:Home»Features»Category: "Texas Talent" 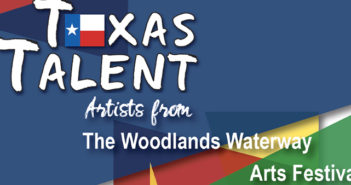 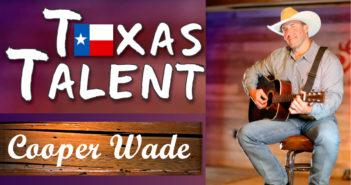 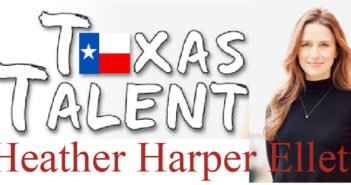 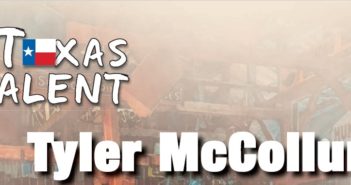 We have all felt the power of a song – the way a simple lyric can transport us to a very specific point in our lives and remind us exactly how we felt during that moment. Songwriters who can artistically take us on a journey have always resonated with Conroe native Tyler McCollum. Since he was a kid, he has been drawn to the art of storytelling and dedicated to honing his craft as a songwriter and musician. In his debut album Backbone, the 33-year-old singer/songwriter, who now resides in Austin, delivers honest recollections of the past and even takes us on a trip back in time to “some of the greatest days” of his life. Postcards Magazine had the privilege of visiting with McCollum before a recent show in Brenham. We talked about his life-long love for music and how the support of his entire family gave him the confidence to chase his dream. 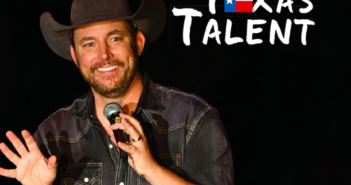 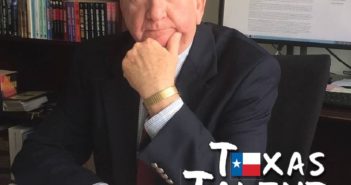 –he’s been highly successful in two distinct professions. For the past 35 years, he’s been a prominent attorney, with several appearances before the state’s highest criminal court. Over that same period, he’s published 19 books—almost all of them set in his home state of Texas—with a 20th book, From the Grave, coming out in January 2020. 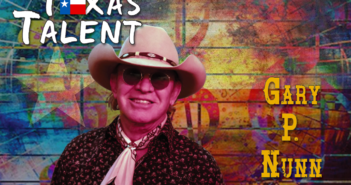 In the late 1960’s, Gary P. Nunn was a college student at the University of Texas, trying to find his path in life. A pharmacy major by day and musician by night, Nunn admitted he was living one day at a time, with no real dreams of making it big in the music industry. Little did he know, he would not only find his path but create one for so many other Texas artists. Writing and singing one of the most well-known songs about Texas – London Homesick Blues – and co-writing one of Willie Nelson’s biggest hits are just two of the many accolades that have made Nunn an icon of Lone Star Music. 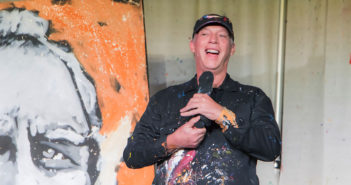 Dan Dunn exudes energy, both while creating and discussing his art. While his finished product is most often a traditional canvas painting, he incorporates music, joy, and action into his…

Dan Dunn exudes energy, both while creating and discussing his art. While his finished product is most often a traditional canvas painting, he incorporates music, joy, and action into… 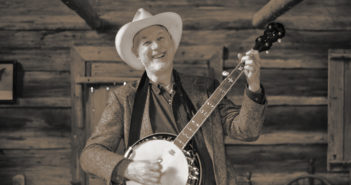 Curt Locklear never had a true flash of inspiration. The idea of writing a historical novel was more like a dim light bulb that came on, then increased in…