Trending
You are at:Home»Favorites»Category: "Health Matters" 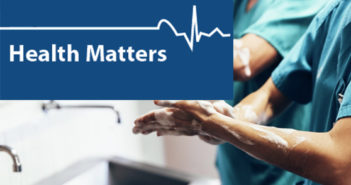 February 15, 2020 0 Health Matters: Not Joshing, Get Serious About Handwashing 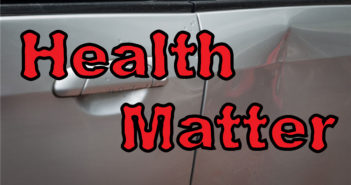 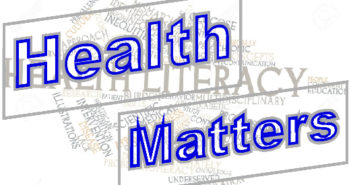 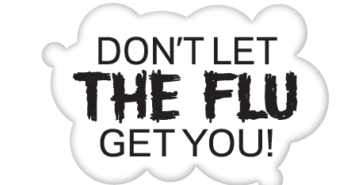 November 7, 2019 0 Health Matters: The Ballyhoo About the Flu is True: Don’t Let the Flu Get You

Flu is the nickname for the illness caused by the oftentimes too deadly influenza virus. The flu is often considered to be just another “cold” and is dismissed as inevitable (since one has recovered completely so many times from colds, just another nuisance). However, 50,000-80,000 Americans die yearly because of those microscopic guys, not to mention the severe illnesses they cause. And about 80% of these deaths are in the elderly. The death toll is not accurate, because “flu” may not appear on the death certificate. 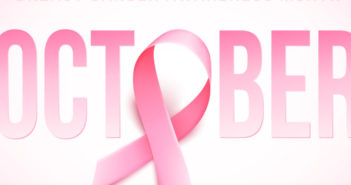 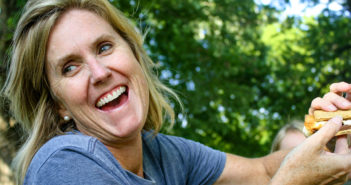 A sincere smile awards more paybacks than any other… 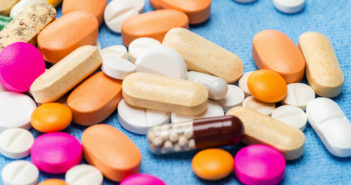 Pharmacy companies have been brilliant in the last century in giving doctors great tools to treat age-related diseases. The average lifespan in a century… 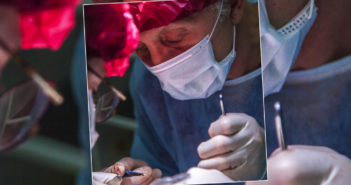 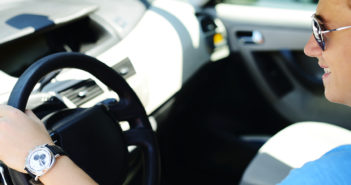 March 29, 2019 0 Health Matters: Wisdom is Ideal When Driving Your Automobile

Wisdom simply tells you what to do next or not do next given a certain situation. There is no… 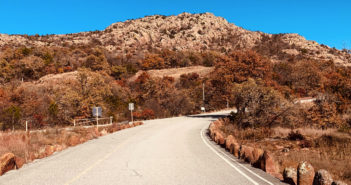 Unlike many other southern states, Texas is about average in the number of fatalities/population with…